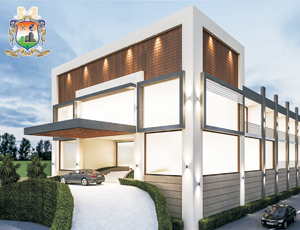 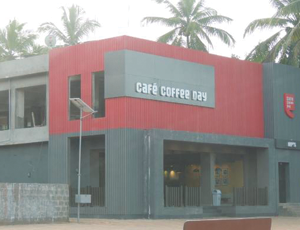 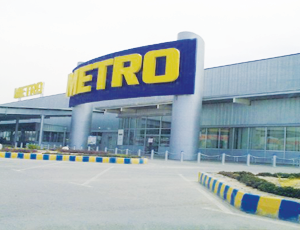 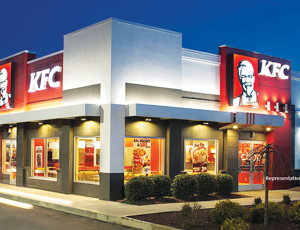 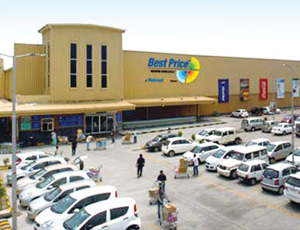 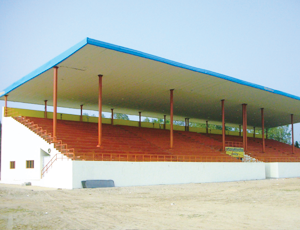 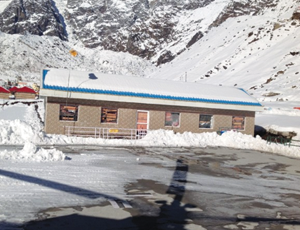 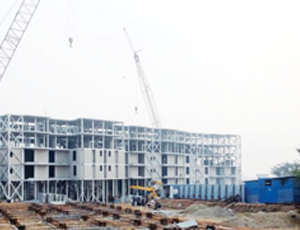 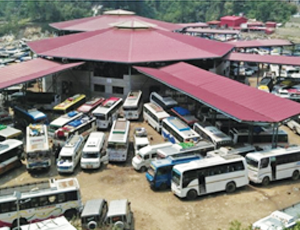 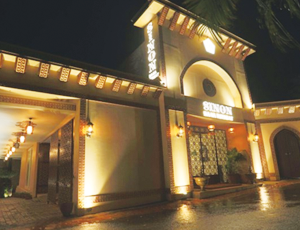 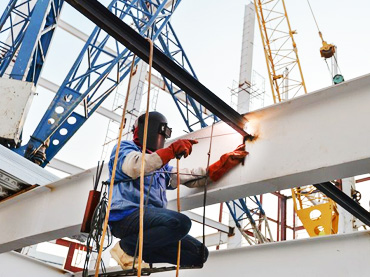 Working dedicatedly since the year 2004 Niagara Metals India Limited enjoys an enviable position in the Heavy Steel Fabrication Industry with clients in International and Domestic Markets.Niagara has carved a niche for itself due to its uncompromising commitment to Design, Fabricate and Build superior world class steel structures in the field of Pre Engineered Building with globally acceptable designs conforming to the international quality and safety parameters. 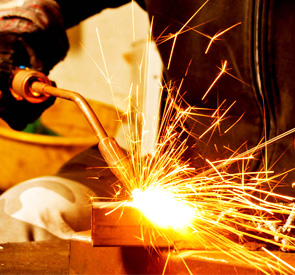 In a record time of 8 months the green field state of the art facility was set up on the out skirts of Ludhiana city on Chandigarh Ludhiana High way.

Execution of maiden export order for first set of 8 kinds of assemblies for use in freight wagons to be produced in Portland, USA.

Initiated supplies of winch assembly for use in freight cars manufactured in Canada.

Cleared the M1003 certification so as to be approved and certified by American Association of Railroad. NMIL has the distinction of being the only facility in India approved for supply of critical / major fabrications for rail road industry in the North American Markets.

Developed and supplied over 40 types of fabricated assemblies including parts of brakes for use in freight cars manufactured by M/s Greenbrier, LLC. M/s Greenbrier is one the worlds largest producers and refurbisher of freight cars in the railroad industry of the world today.

Successfully developed and supplied the first set of assemblies for use in Back Hoe Loaders manufactured by the second largest manufacturer of Earth Moving Equipment- JCB for their plant in the United Kingdom. NMIL continues to supply as on date and is single source for some components.

Approved as vendors with Diesel Locomotive Works, Varanasi. Received order for developing the complete under-frame of Diesel Engine as per the design of EMD / General Motors, USA.

Bagged order from ISGEC John Thompson for fabrication of complete Chimney for supply to Spain. The fabrication was inspected by TATA Power and was welded as per the norms of American Welding Society.

Developed and supplying critical fabrications to M/s Metso Corporation, one of the leading mining equipment manufactures of the world.

NMIL has the distinction of having developed under the guidance and patronage of Design team of DLW, the first prototype of Under Frame Kit for the latest Diesel Engine WDG5 for DLW, as per EMD Design.

Completed Order of 15 nos under frame kits (WDG4) well before the due date. Also completed the Supplies for 30% option clause with in two months of receipt of the order.

Build your Dream Project with us.

Our Quality Objective acts as the road map in terms of becoming an ordained leader in the market with International Standards AAR : M 1003. ISO 9001:2008

Niagara metals is equipped with technically advanced and latest machinery, and equipments